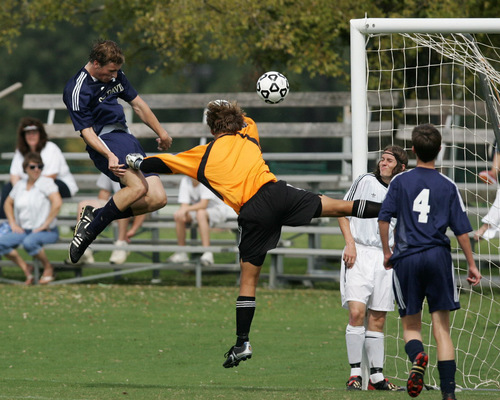 Ali Daei is an Iranian national who played professional football for his country from 1993 to 2006. The 51-year-old former footballer has 149 caps for his country. In the 149 appearances, Ali scored 109 goals being the current leading scorer recognized by FIFA. He has won many honours representing Iran including two bronze medals in the AFC Asian Cup.

Ronaldo is a 35-year-old active player representing the Portuguese National Team. The renowned player has participated for the national team since 2001 for the under 15s side. The award-winning player joined the senior team in 2003. To date, Ronaldo has 170 appearances and has 102 goals to his name.

Mokhtar was a high profile striker famously known as Super Mokh for his football skills. In 131 national appearances, the late Dahari managed to get on the score sheet 88 times. He passed on in 1991 and since then, no Malaysian player has managed to match his record.

Pelé is one of the greatest players in football historywith several records to his name. The retired Brazilian forward has 77 goals for the Samba which he managed to score in 92 matches to become the highest-scoring player in his country. He has won several awards representing his national side including three World Cup titles.

The late Chitalu is a former professional footballer who dazzled for Zambia. In 111 appearances, he scored 79 goals and holds the record as the highest scorer for the Copper Bullets.